How to Overcome the Fear of Failure 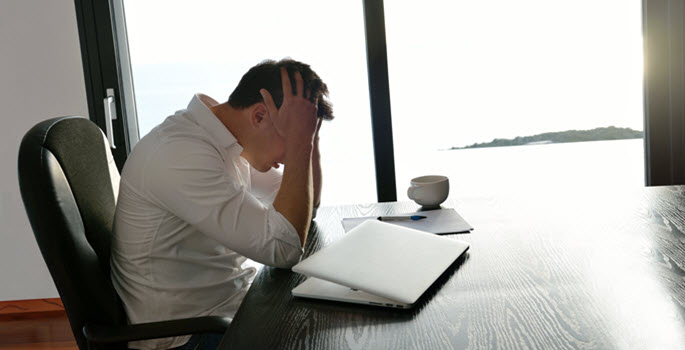 A lot of people have a fear of failure. Failure is a common fear because it often elicits emotions such as embarrassment, shame, anger, and sadness. These are powerful emotions, and they can stop us from moving towards our goals if we let them. Everyone has heard a story about a promising student, athlete, or executive that was talented, but never reached their full potential because they were afraid to fail. When you are afraid of failure, you tend to avoid taking risks. Taking strategic risks is key to your growth and overall success. You have to learn how to stop fearing failure, and instead start accepting it as an inevitability. On the road to success, you are going to fail multiple times. It is what you do after those failures that defines you. Do you quit, or stop giving maximum effort? Or do you learn from your failures and come back better next time? Here’s how you can start overcoming your fear of failure so that you can reach your ultimate goals.

The World Doesn’t End After You Fail

Have you ever had a test that you studied hard for in school? You were so sure that you knew all of the answers and were thoroughly prepared. Then after you got the test back, you found out that you did pretty badly. Maybe you didn’t even pass. That feeling of embarrassment or anger was probably overwhelming at the time, but eventually it passed. You got over it. You may have even forgot about it until now. What’s important to remember is that you failed before and the world didn’t end. You ended up alright. Failure in one situation didn’t define you. As you work towards your goals in business, it is critical to remember that even if you fail, you have to get back up, and life goes on.

Don’t Worry About What Others Think Of You

Worrying about what other people think of you is an easy way to veer off the path of success. You are the only person who has a vision for your success and will be working towards it every single day. No one else has the complete picture. If you are worried about how other people feel about you personally, you are wasting time and energy that you can be using positively, and you’ll probably will be focused on the goals of others, not your own.

Learning To Grow From Your Failures

Even though failure can be difficult, it is also a great teacher. Each time you fail at something—be it business, in a class, or in a relationship—you figured out what doesn’t work. Figuring out what isn’t going to work can help you figure out what will. For example, perhaps in your role as an executive you wanted to see if multitasking could make you more efficient. Perhaps that didn’t work and you found that multitasking made it more difficult for you to get things done. You can learn from that, and instead maybe try delegating tasks instead of trying to handle several at once. That’s just one way that you can learn and grow positively from failure.

Growth is all about taking risks. You aren’t going to get 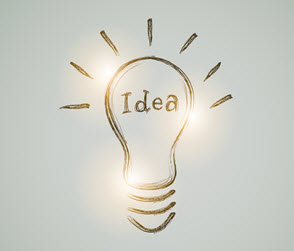 it right each time. You aren’t always going to be able to make everyone happy. But you have to be able and willing to take risks in order to get to where you want to be in life and in business. Don’t let past failures stop you from taking strategic risks. Of course, you might decide a certain course of action is too risky to try, but you can’t shy away from taking any risks at all. Sometimes that risky move turns out to be a massive success. You should always be ready to assess risks and make a move that can positively benefit you.