Learning How to Speak Truth to Power 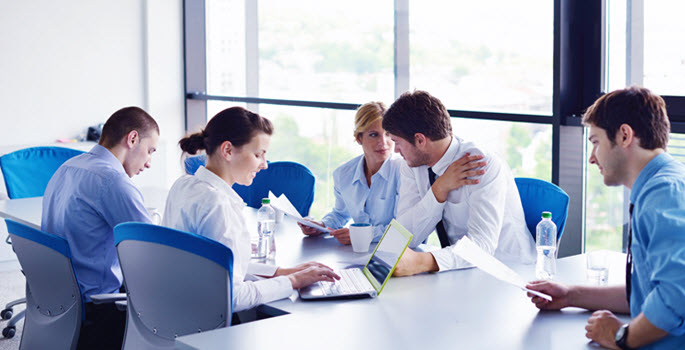 Have you ever been in a situation where you felt that your group was about to make a bad decision, but you didn’t step up and speak your mind? Many people have been in that exact scenario, but speaking up isn’t easy, especially when you are going up against the consensus viewpoint. However, it is important to note that just because most of the group agrees on something, doesn’t mean that it’s the right decision. Sometimes, large groups of intelligent people get together and make poor decisions for a variety of reasons. Sometimes dissent is silenced, and sometimes the rank and file is afraid to voice a viewpoint that doesn’t align directly with leadership. You have to learn to get past these difficult situations and make sure that if you have disagreements with your employees or your bosses on vision that you make your voice heard, especially if it is a critical decision that is being made. Sometimes, a fresh perspective can make all of the difference, and help the entire group move towards a better decision.

Groupthink Can Lead To Dangerous Decisions

Sometimes, groupthink can lead to dangerous decisions. Perhaps company leadership is set on making a new acquisition, or maybe they want to roll out a project that hasn’t been fully completed yet. There are times when the rank and file don’t want to upset their boss and rock the boat, and they’ll be silent or go with the majority instead of voicing their concerns. When there is no dissent, or when dissent is actively silenced, there is no debate, and there is little or no analysis to learn from. When decisions aren’t properly analyzed, bad things can happen. You don’t want to make a bad decision that can damage your company for the long-term. If you find that everyone in the room agrees on a major company decision, you might want to take a second look.

Telling the Truth Is Important, Even When It Isn’t Popular

Telling the truth isn’t always popular. If you know that a certain decision isn’t going to work, or even if you have strong reservations, you should speak up. The fear or embarrassment you have about speaking up pales to the damage that could be done to your organization if a bad long-term decision is made. 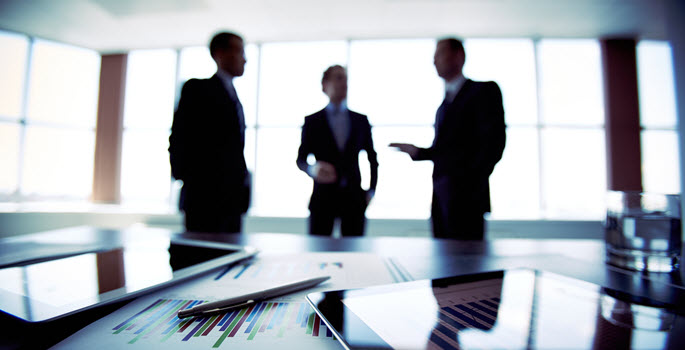 Learning When to Speak Up

This one can be hard. Perhaps you don’t want to speak up about your reservations during a large meeting in front of all of your company’s leadership. The good thing is that you don’t have to. You can pull aside a leader that you trust, or meet with them as a confidant and let them know your observations. Perhaps it might not be appropriate for you to speak up at a certain time, but you still have to make a point to talk to someone in leadership and make your voice heard.