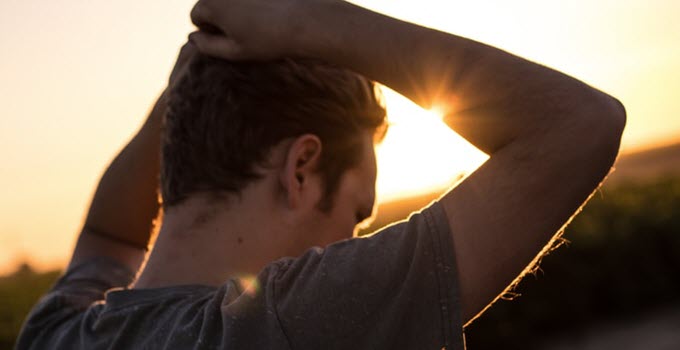 How many times have you heard the phrase, “They’ve got a lot of potential.” Potential is almost a dirty word, because it can cover up a lot of flaws. There are plenty of people who begin their careers with potential, but only a few of those people actually realize their potential. Talent isn’t as hard to come by as you may think. But hard work, dedication, and individuals who are willing to be part of a team concept are often the ones who have the most success. You need to internalize the reality that potential alone just isn’t enough.

Potential Is A Responsibility

Potential isn’t just a nice word, it is also a responsibility. That means that the individual with potential has a responsibility to follow through and to put in the effort. There are plenty of people with potential who don’t ultimately maximize their abilities. You see it in sports all the time. Each year, players get drafted into professional sports leagues who don’t reach their full potential for a variety of reasons. The same thing happens in the world of business and nonprofits. Individuals who have potential must work hard to actually improve–they can’t expect that the work will be done for them.

If You Don’t Follow Through, Potential Can Be Wasted

The risk of wasting your potential is real. We’ve all seen individuals who have wasted great talent and ability because of laziness or narcissism. This is a real problem for hiring managers. Hiring managers must find talented individuals for their teams, but it can be difficult to know who is really willing to put in the work and be a team player. Hiring managers can get blinded by talent or potential, and end up choosing candidates who aren’t actually the best for the job.

The most successful individuals aren’t just talented. They didn’t just have potential. They worked hard to realize that potential. They work well with others and understand how to fit inside of a team framework. Hiring managers must understand that finding the right candidate is a balance–it is a mix of finding talented individuals with potential and those who are willing to work hard inside of your team concept. Straying too far from this can lead to bad hires. 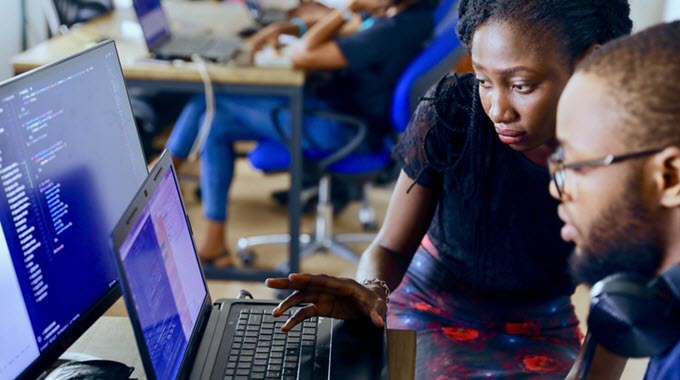 By now, you fully understand that potential alone isn’t enough for success. Potential is a desirable trait, but it can lead to complacency and laziness. The best workers are those who have potential and understand that they need to work extremely hard in order to realize it. It can be very difficult to work with a talented individual who doesn’t want to put in the effort. That’s why most managers look to staff their teams with high character individuals who understand the value of dedication and teamwork.