Where Do You Envision Yourself in a Year? 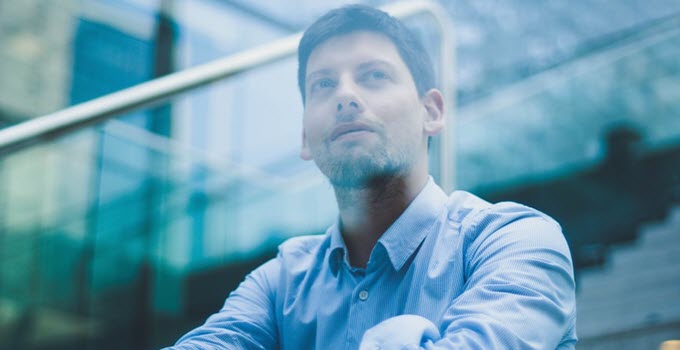 Everybody has heard the question—where do you envision yourself five years from now? For many people, five years is such a large period of time that the answers are usually vague and intangible, ultimately not helping either side. But what if I asked you where you envision yourself in only one year’s time? Most executives have a pretty solid idea of where they will be next year, whether it is with the same company in a larger role, migrating to a new company, or even starting a business or a new career. Although every executive has a different role, the one constant is a strong level of leadership is necessary for sustained success.

As an executive coach, I work with executives in a variety of different industries on improving their leadership skills and maximizing their efficiency in challenging roles. Because executive roles can often be all encompassing, it can be difficult to see some of the issues that can hold you back from success. Executives in new roles often face more pressure for results while seemingly receiving less guidance. Growing into a role is about finding balance and establishing a rapport with a team that trusts your leadership.

When I ask an executive where they’ll be a year from now, I’m trying to figure out how I can help to remove some of the problems that get in the way of sustained success. Many executives recognize that there are issues that are hindering their success, but aren’t sure where those problems actually originate.

Some of the problems that executives run into include:

Why You should hire Executive Coaches

Executive coaches help to build strong personal foundations so that executives can start to recognize and solve the sources of their problems. Building a personal foundation is also important because employees tend to trust leaders with a belief and comfort in their own abilities. Strong executives know that recognizing and fixing problems is a constant part of the job, and it is key to growing with your team and maximizing their potential.

You might not be able to say for certain everything that you will accomplish in the next year, but you can control how much you grow while in pursuit of your goals. I’m looking forward to helping many of you remove the hindrances in your executive role so that it is easier to reach your goals and find success. The growth process—into a better leader and more comfortable executive—is one that you control, and I’m happy to help executives just like yourself find balance and improvement.

Regina Fasold is a seasoned Executive Coach and Leadership Expert. Her extensive professional background and her 10+ years of experience as a Global Executive Coach have allowed her to assist over 300 senior executives in corporations throughout the United States and in over 25 countries around the world.