How To Build Unshakable Confidence 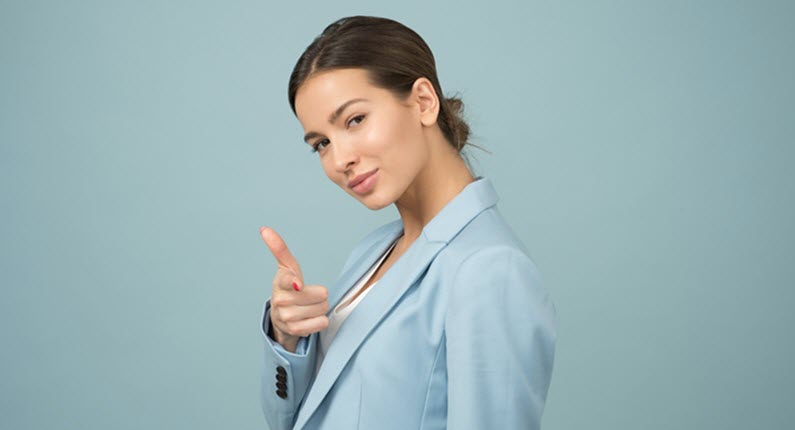 Having trouble building confidence? You aren’t alone. Building confidence is one of the hardest things for anyone to do. But there’s an old saying: “Fake it til you make it.” Even if you aren’t confident in your abilities now, you need to believe that you can be. Find people that you respect and emulate them. Build your skills and hone your talents. Take that hard work and believe in it. That’s what helps you build confidence that you can use for the long term. Here’s what you need to start doing to become more confident.

Fake It Til You Make It

Building confidence doesn’t happen overnight. And sometimes you just don’t start with it. So how do you build it? The answer is easy–fake it til you make it. You can get the confidence you need by faking it. It isn’t going to happen immediately. But you can pretend to be confident. You can pretend that you are ready and have it all together. And eventually, as you find success, you’ll build that confidence for real.

Emulate Other People You Respect

Another great way to build confidence? Think about people you respect. Think about people you want to emulate. And then take something from their arsenal. You might want to emulate someone’s skill set, or it might be about how they interact with other people. It might be a friend, a rival, a mentor. But when you emulate others who you respect, you can grow your own confidence.

Believe In Your Success

More than anything, you have to believe in your success. That is where confidence stems from. If you don’t believe you deserve your past successes, if you don’t believe in your ability, you aren’t going to be confident. Believing in your past success can give you the power you need to be confident in yourself in the future. It all comes down to belief in your ability. And putting in the work beforehand has a large role in getting you there. 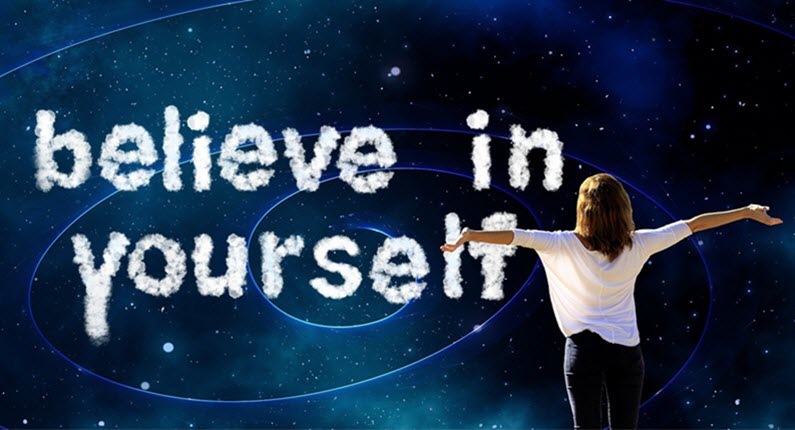 Having confidence issues makes you human. Everyone has an issue with confidence in some area at some point or another in their lives. It takes time to build confidence. It takes time to become comfortable with your skills and abilities. Sometimes it can even take time being confident in a new role. But what you need more than anything is belief. Belief in your abilities, belief that you are there for a reason. You might have to fake it until you make it. You may need to emulate others. But if you can develop that belief in yourself, eventually you’ll have the confidence to match.