How Poor Leadership Can Kill Productivity 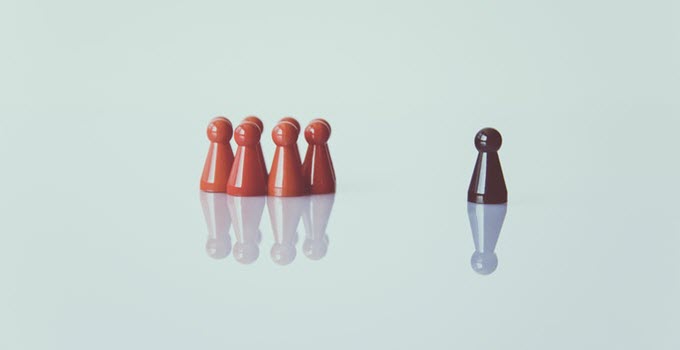 Becoming a better leader doesn’t only benefit you, it also benefits your team and its overall productivity. Strong leaders understand how to motivate their teams and how to properly allocate resources so that they can be in a position to be successful. Poor leaders can sap motivation and drive from a team, and make them less likely to give their all in any given project. If you want to get the most out of your organization, you have to learn what drives each one of your key team members and how to get them to work together as a cohesive unit. Poor leadership can be very destructive to your business and to the value of the products and services that you offer.

Productivity Is Directly Tied To Leadership

Your team’s productivity is directly impacted by your leadership. If you are a good leader, who understands each team members’ role and how to put them in a position to be successful, then your team will likely see an increase in productivity over time. But if you are a poor leader who is constantly negative and uses fear, power or rage to drive results, then you are going to see your team’s motivation and productivity drop over time. Positive leadership inspires people by finding what drives them and helping them to become a proud member of something bigger then themselves.

Have you ever been a part of a sports team with a bad coach? Perhaps your bad coach never used positive reinforcement or always seemed to be in a bad mood. Maybe they didn’t recognize your successes or even reacted negatively to them. This kind of leadership probably didn’t motivate you to give your best effort. It might have even tore your teammates apart instead of bringing them together. And the ultimate result is that everyone is worse off. Poor leaders can destroy a team’s morale and limit their upside.

The Misallocation Of Resources

Poor leadership often creates a sense of resentment that festers amongst a team. It can lead to poor productivity, but also high turnover and other negative externalities. You can avoid this by improving on your leadership skills and your empathy. You have to understand what drives and motivates your team members so that you can keep them happy and enthusiastic about coming to work every day and putting in a strong effort. Poor leadership is expensive, and wastes time, money, effort, and resources. That is why it is worth it to put the effort into become a better leader, and to take the time to hire managers who share your work ethic and values.