You Can’t Be Everything To All People 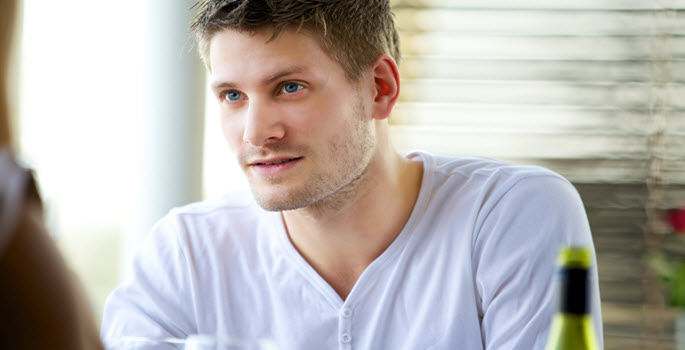 Have you ever been in a situation at school or work where you tried to impress someone? Maybe you wanted to gain favor with your boss or you wanted your teacher to think that you were smart. Maybe those efforts worked, or maybe you fell flat on your face. We often feel even more pressure to fit in with our peers, and to adhere to the consensus. But you have to realize that you can’t be everything to everybody.

Wanting To Be Liked By Others Is Natural, But Don’t Let It Change Who You Are

There are going to be some people who don’t like you no matter what you do. And there are going to be your close family and friends who will always be there for you. Wanting to be liked by others is an impulse that we all have. Nobody wants to be disliked, but it is a part of life. Trying to get everyone to like you will inevitably change who you are. You’ll shift your personality and change your habits to fit in. Maybe you’ll pretend to like hockey when you don’t. Or maybe you’ll go to clubs that you don’t like to try to fit in. At the end, you’ll end up resentful and with “friends” who don’t like you for who you really are.

Not Everyone Is Going To Like You, And That Is Ok

It is important to recognize that it is OK if not everybody likes you. In life, you need to be comfortable with yourself if you are going to be confident enough to accomplish your goals. If you aren’t comfortable enough in your own skin to be yourself, how are going to achieve personal development?

Stop Worrying About The Opinions Of Others

There are some opinions that matter. Obviously you want to care about how your boss feels that you do your job, or how your partner feels about your relationship. But you can’t let anyone’s opinion change who you are as a person. Being confident enough in yourself to disregard the opinions of others takes time, but it is critical to success. So many people told Steve Jobs that his ideas would never work. If he listened to their opinions, would Apple be what is it today? And best believe, there is someone who could have built a similar company, but they believed other people’s opinions, who told them that they would never reach their goals. So they never tried. Don’t let that be you.